It is possible to distinguish between two different types of Akita Dog: American and Japanese. The Japanese version is available in fewer colors and is smaller in size than the American version. They are, aside from this, very similar dogs with very similar personalities, temperaments, and care requirements. They are also very similar to each other. 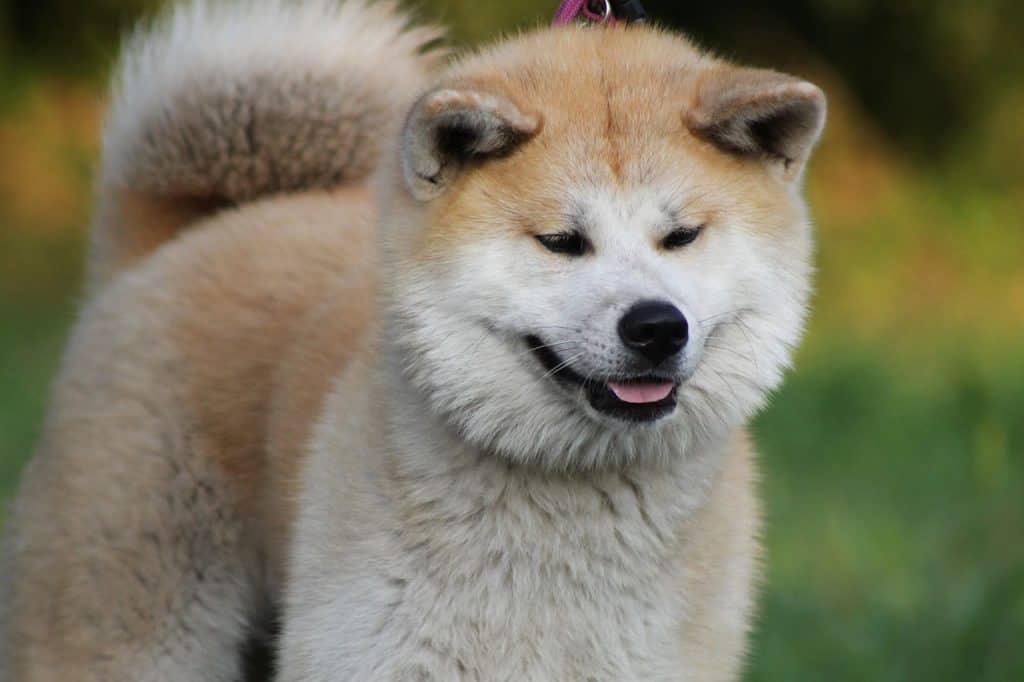 Description of the Akita Dog Characteristics

Akita puppies are exceedingly adorable, and they resemble small balls of fluff in appearance. However, even though this large breed does not reach full maturity until roughly 18 months old, they retain their playful and puppy-like characteristics far into their adult years!

One of the most noticeable differences between the Japanese Akita and the American Akita is their appearance. Although it is smaller than the Americans, the Japanese can have a fox-like appearance and be extremely strong, despite its tiny size. They are frequently regarded as cheerful, and their black eyes, nose, and lips stand out. Their ears are perpendicular to the top of their heads and stand upright. 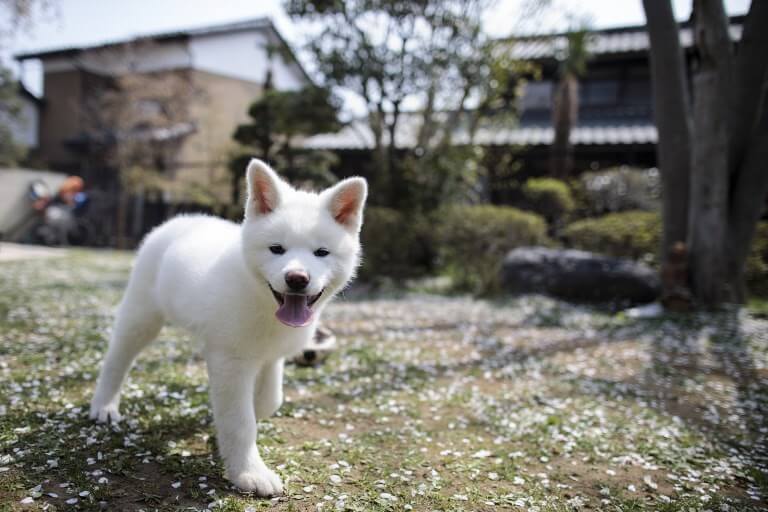 The Akita Dog has a double coat that is both thick and dense. Its rough and hard outer coat protects them from the elements, and its softer undercoat helps in keeping them warm in Japan’s harsh winter weather. Unfortunately, they do necessitate a significant amount of grooming. Grooming will be discussed in greater depth later in this chapter.

Most people associate the Japanese Akita with its signature red and white coloring scheme. They usually have white markings on their face in the shape of a mask, along with patterns on their chest and front paws. They can, however, be found in a variety of coat colors, including golden, white, red, black brindle, and silver brindle, among others.

The Akita dog breed has a lovely temperament – if they are familiar with you, that is! This pup is devoted to its family above everything else and will be kind, kind, affectionate, and playful with every member of their household. It should be noted that they have a long history as guard dogs and have retained this trait, which means they are frequently reserved with strangers. 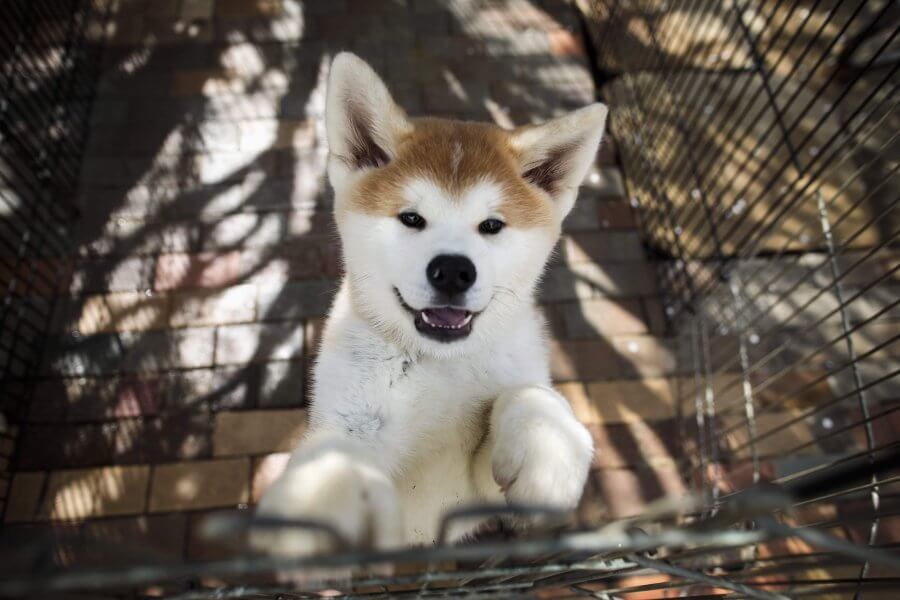 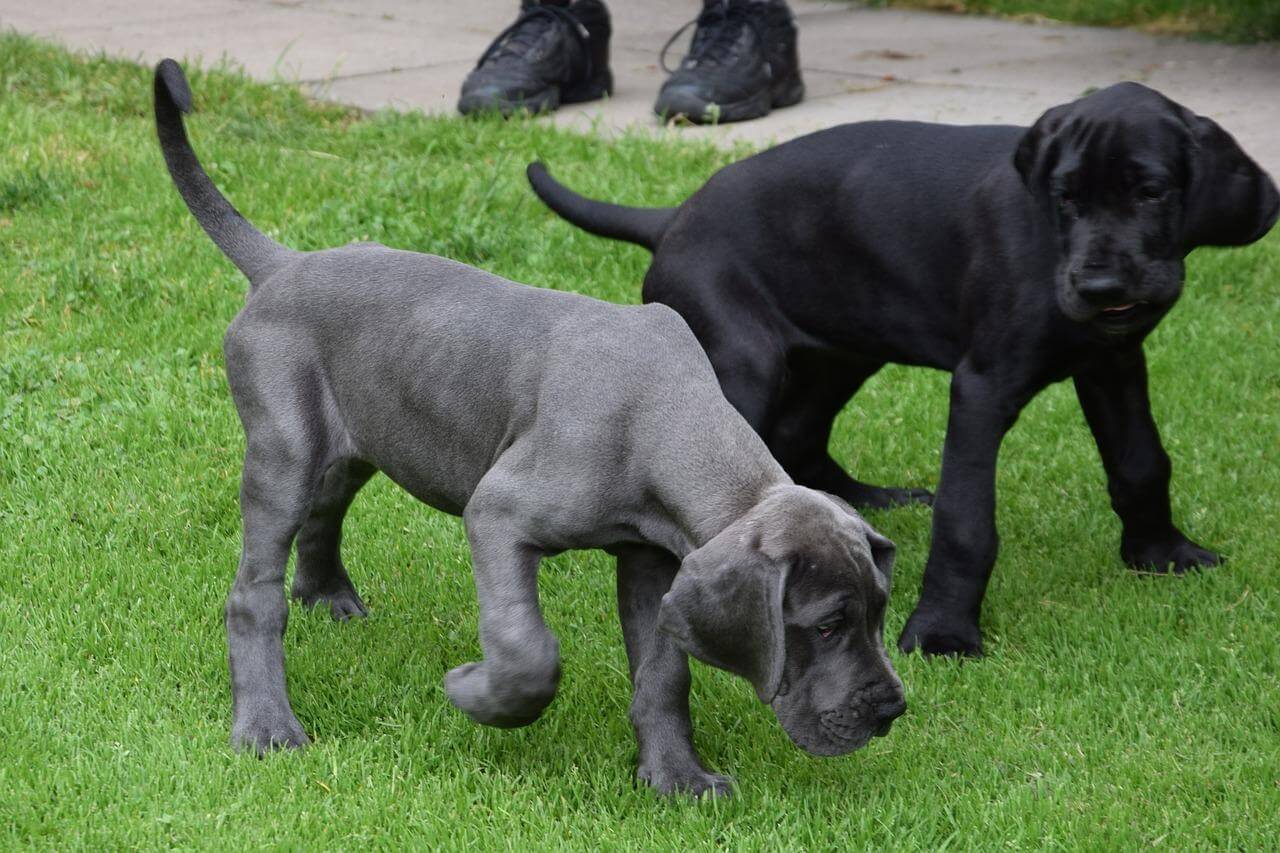